On March 1st, 2020, the choir of Lakewood UCC performed a new anthem composed by the church’s music director, Hilton Kean Jones with Jones on piano and Jan Trebesch on organ. The anthem is a setting of the text, On Liberty and Slavery, by George Moses Horton who was an African-American poet from North Carolina, the first to be published in the Southern United States. His book was published in 1828 while he was still enslaved. He did not gain freedom until 1865, late during the Civil War. — Wikipedia He was born in Northampton County, North Carolina, NC. He died in 1883, was educated at University of North Carolina at Chapel Hill, and published these books: Naked genius, The Black bard of North Carolina.

Click on the arrow in the player below to listen to anthem for free and with no download.

Here is a link to the text of Rev. Wells’ sermon the day this anthem was first performed: https://lakewooducc.org/2020/03/05/sermon-3-1-on-liberty-and-slavery.

Here is the text of the poem by George Moses Horton, that is set by the anthem.

On Liberty and Slavery

by George Moses Horton
Alas! and am I born for this,
To wear this slavish chain?
Deprived of all created bliss,
Through hardship, toil and pain!

How long have I in bondage lain,
And languished to be free!
Alas! and must I still complain—
Deprived of liberty.

Oh, Heaven! and is there no relief
This side the silent grave—
To soothe the pain—to quell the grief
And anguish of a slave?

Come Liberty, thou cheerful sound,
Roll through my ravished ears!
Come, let my grief in joys be drowned,
And drive away my fears.

Soar on the pinions of that dove
Which long has cooed for thee,
And breathed her notes from Afric’s grove,
The sound of Liberty.

Oh, Liberty! thou golden prize,
So often sought by blood—
We crave thy sacred sun to rise,
The gift of nature’s God!

Bid Slavery hide her haggard face,
And barbarism fly:
I scorn to see the sad disgrace
In which enslaved I lie.

Dear Liberty! upon thy breast,
I languish to respire;
And like the Swan unto her nest,
I’d like to thy smiles retire.

Oh, blest asylum—heavenly balm!
Unto thy boughs I flee—
And in thy shades the storm shall calm,
With songs of Liberty!

Born a slave on William Horton’s tobacco plantation, George Moses Horton taught himself to read. Around 1815 he began composing poems in his head, saying them aloud and “selling” them to an increasingly large crowd of buyers at the weekly Chapel Hill farmers market. Students at the nearby University of North Carolina bought his love poems and lent him books. As his fame spread, he gained the attention of Caroline Lee Whiting Hentz, a novelist and professor’s wife who transcribed his poetry and helped publish it in her hometown newspaper. With her assistance, Horton published his first collection of poetry, The Hope of Liberty (1829), becoming the first African American man to publish a book in the South—and one of the first to publicly protest his slavery in poetry.

Horton hoped to earn enough money from the publication of his book to buy his freedom, but his attempts were denied despite significant support from members of the public, including the governor.

He learned to write in 1832. In the early 1830s, with a weekly income from his poems of at least $3, Horton arranged to purchase his time from his owner, and became a full-time poet, handyman, and servant at the university. He continued to buy his own time for more than 30 years while publishing a second collection of poetry, The Poetical Works (1845), and continuing to appeal for his freedom.

After the Civil War, Horton traveled with the 9th Michigan Cavalry Volunteers throughout North Carolina. During those travels, he composed the poems that make up his third collection, Naked Genius (1865), published in Raleigh. After 68 years as a slave, he settled in Philadelphia for at least 17 years of freedom before his death, circa 1883.

His legacy is celebrated by the residents of Chatham County: he is the namesake of Horton Middle School, June 28 was declared George Moses Horton Day in 1978, and in 1997 he was declared the Historic Poet Laureate of Chatham County. Horton’s poetry is featured in the Norton Anthology of African American Literature, and in 1996 he was inducted into the North Carolina Literary Hall of Fame. A selection of his poems appears in The Black Bard of North Carolina: George Moses Horton and His Poetry (1997, ed. Joan R. Sherman).

Horton’s poetry displays a keen ear for rhythm and rhyme and a circumspect understanding of human nature. His poetry explores faith, love, and slavery while celebrating the rural beauty of Chatham County, home of the plantation on which Horton spent much of his life.

A historic marker stands near where Horton’s plantation was located.

LUCC delivered 25 Sack Packs and 25 Activity Packs to Maximo Elementary Tuesday. Olivia and Claudia did their shopping magic in 1 hour and then put all the packs together.  I delivered them to Ms. Jones at Maximo Elementary. Thanks everyone for another awesome ministry to benefit  homeless children at Maximo Elementary.  A total of $978 was donated for this project. Olivia took pictures today which she will pass on. -Emily Bell

The Education Ministry Team will be collecting money donations through Sunday, March 8th to fill 25 Snack Sacks and 25 Activity Sacks for homeless children who attend Maximo Elementary.   The Sacks will be given to the children on Friday the 13th, the beginning of Spring break.

The cost of one “Snack Sack” is $20 and one “Activity Sack”  is $10.  Olivia Gibson and Claudia Rodriguez will be purchasing and putting together the Sacks for delivery to the school on March 12.

Thanks to the generosity of  the LUCC congregation this  will be our fifth project benefiting children of Maximo Elementary. 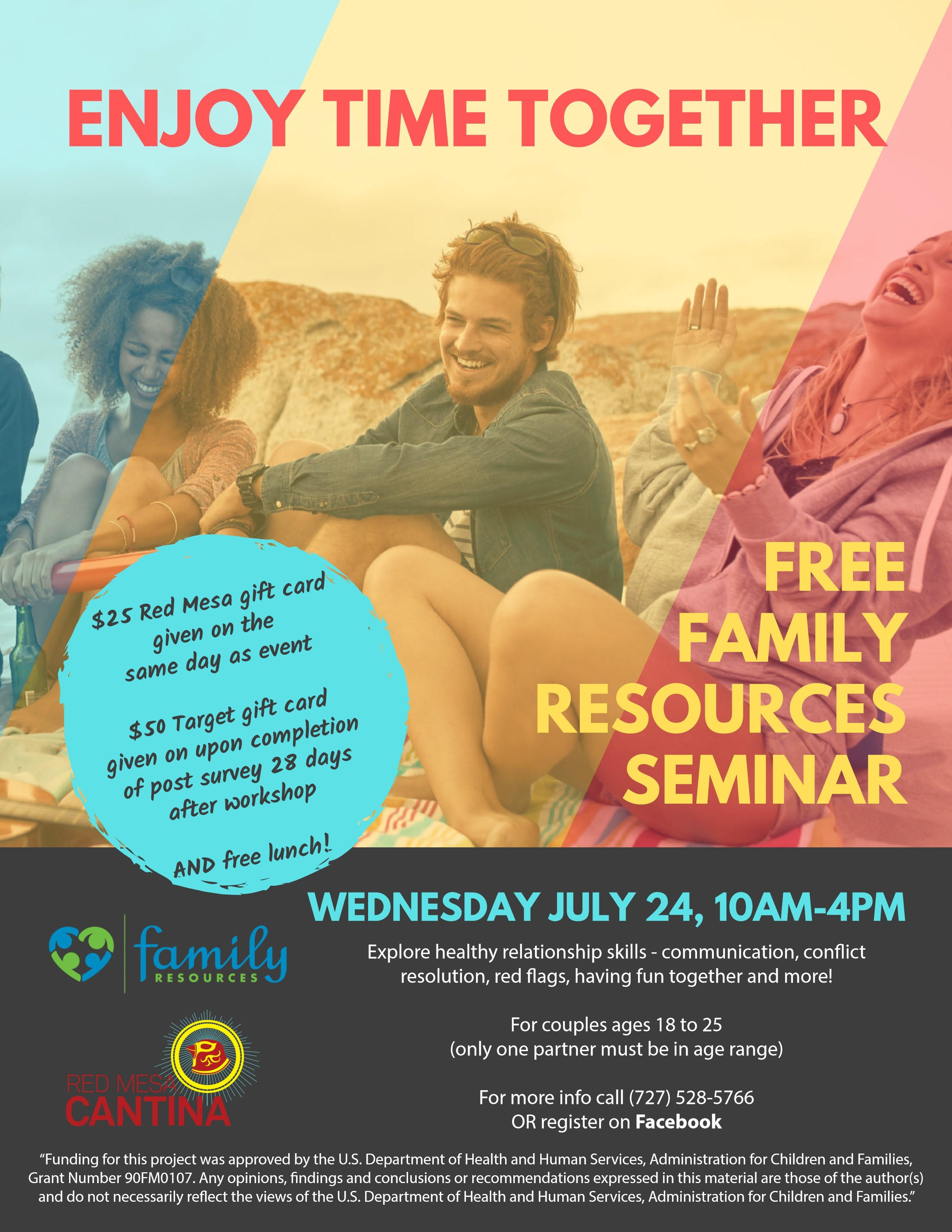