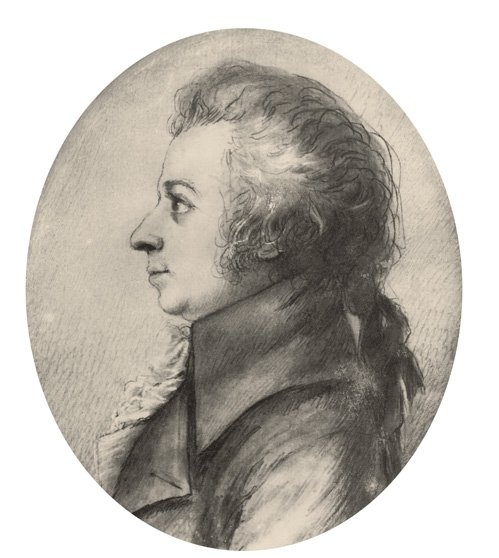 The life of prolific composer and musician Wolfgang Amadeus Mozart tragically ended just shy of his 36th birthday, leaving others to come after him and complete his unfinished Requiem. Composer and locally-known musician Jason Miller, an alumnus of the music and theatre departments of St. Petersburg College, died in a tragic automobile accident in December 2016 at the age of 36.

We, the musicians of SPC join together in this performance of Mozart’s Requiem to help our community mourn the passing of our beloved friend and, by doing so, in some small way seek to complete some of his life’s unfinished work in much the same way that composers completed Mozart’s unfinished Requiem.