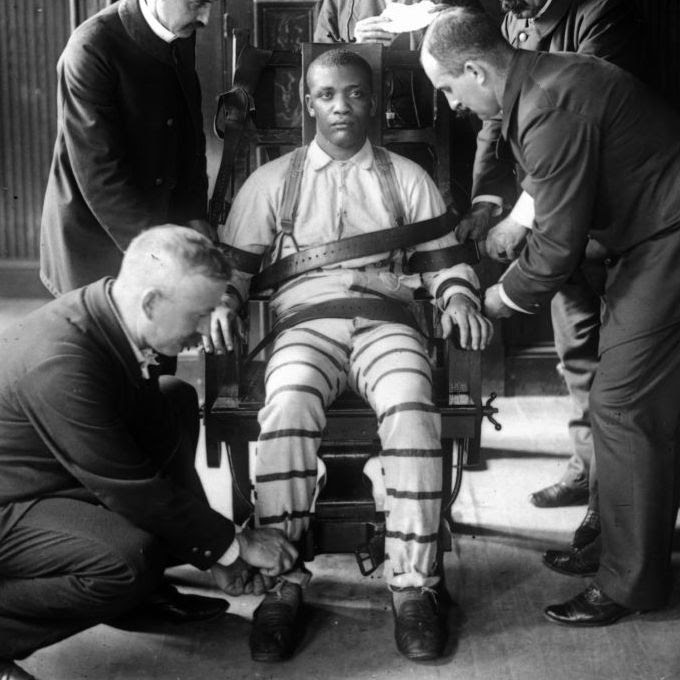 Throughout our nation’s history of racial injustice – from slavery to lynchings to systemic racism – white lives have been valued over black and brown lives.

The death penalty, with its brutal record of racial injustice, is inextricably linked to this history. The same criminal justice system that perpetuates mass incarceration determines who lives and who dies by execution.

Join us for a discussion about the role of race in the capital punishment system, from our earliest days as a nation through today.

Registration for this seminar is free.
hosted by Southeastern Yearly Meeting of the Religious Society of Friends (Quakers) 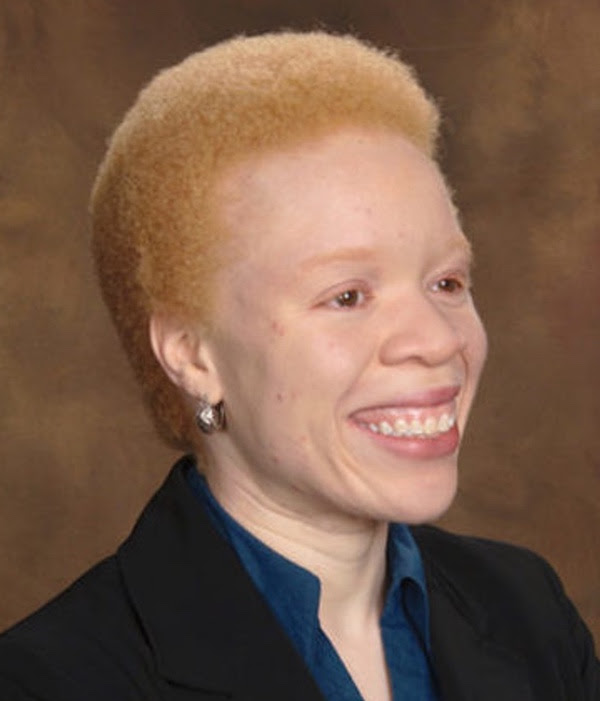 Ngozi Ndulue is Director of Research and Special Projects for the Death Penalty Information Center. She is the lead author of DPIC’s September 2020 report, Enduring Injustice: The Persistence of Racial Discrimination in the U.S. Death Penalty.  Ngozi is a former Senior Director of Criminal Justice Programs at the national NAACP. She has represented clients facing the death penalty; her career also includes policy research, coalition building, and advocacy on criminal justice issues. Frank Baumgartner holds the Richard J. Richardson Distinguished Professorship in Political Science at UNC-Chapel Hill. His research includes significant work in the area of capital punishment, including such issues as trends over time, public opinion, geographic patterns, innocence, and other matters. He is the co-author of The Decline of the Death Penalty and the Discovery of Innocence(2008) and of Deadly Justice: A Statistical Portrait of the Death Penalty (2018). 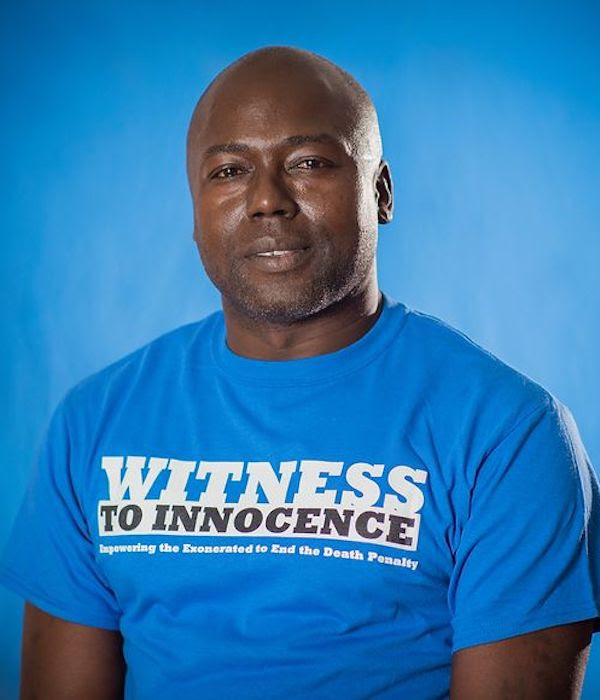 Herman Lindsey was wrongfully convicted and sent to Florida’s Death Row in 2006. In 2009 he was exonerated by a unanimous verdict of the Florida Supreme Court, and became the 135th person to be exonerated from death row in the U.S.  He is the Board Secretary of Witness to Innocence, serves on the Board of Floridians for Alternatives to the Death Penalty, and is an Ambassador for Represent Justice. He hosts the online show “Cruel Justice” and speaks across the U.S. and internationally. Our Moderator Mark Elliott is Executive Director of Floridians for Alternatives to the Death Penalty (FADP), a Florida-based, state-wide organization of individuals and groups working together to end the death penalty in Florida. FADP’s network includes dozens of state and local groups and thousands of individual Floridians, including murder victims’ family members and other survivors of violent crime, law enforcement professionals, families of the incarcerated, and death row exonerees. Florida currently has more than 300 people on death row. FADP campaigns to halt executions and reduce new death sentences by highlighting the death penalty’s problems, including racial bias, wrongful convictions, executions of the seriously mentally ill, and failure to serve the critical needs of victims’ families.